I went to the Buffalo library downtown and searched for obituaries. I found one for my great-great-grandfather, Anthony Burke.

He died 2 Jan 1931. His wife predeceased him and her name was Anna. It's still unclear if her name was Maria Anna, since "Maria" was the name on Arthur's birth certificate, or if Anna was his second wife and Maria was his first wife (and if the two of them were sisters). One sibling was Anna (Fleming), who was still alive at the time of his death, and could have possibly lived until 1962 (Anna G. Burke). Siblings who died before him were Patrick, Peter, Joseph (probably the father of Bishop Burke), Michael, Jane, and Mary.

Someone from Holy Cross Church in Buffalo graciously searched the Buffalo News archives and found the death notices for my great-grandparents: 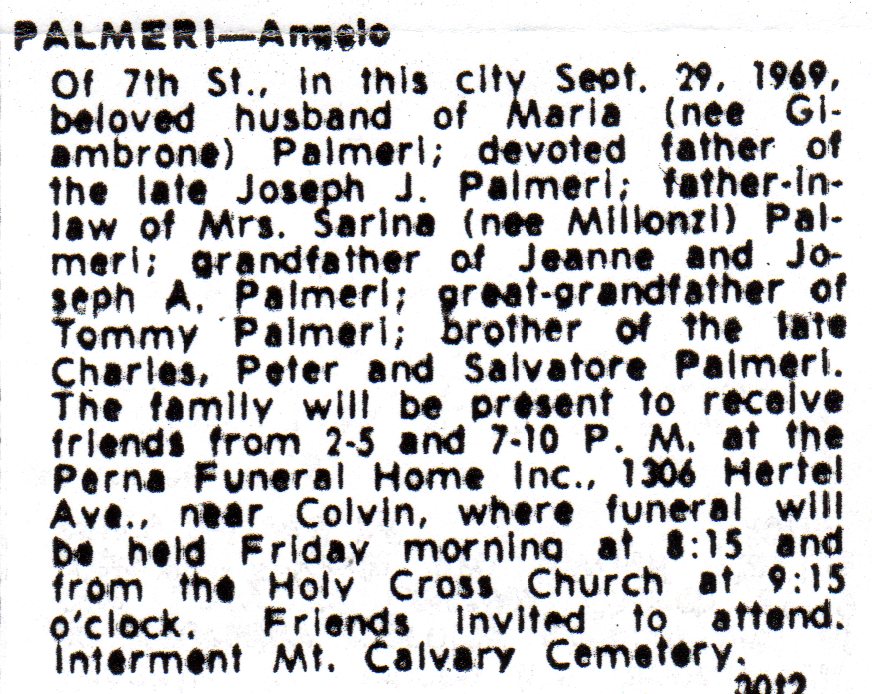 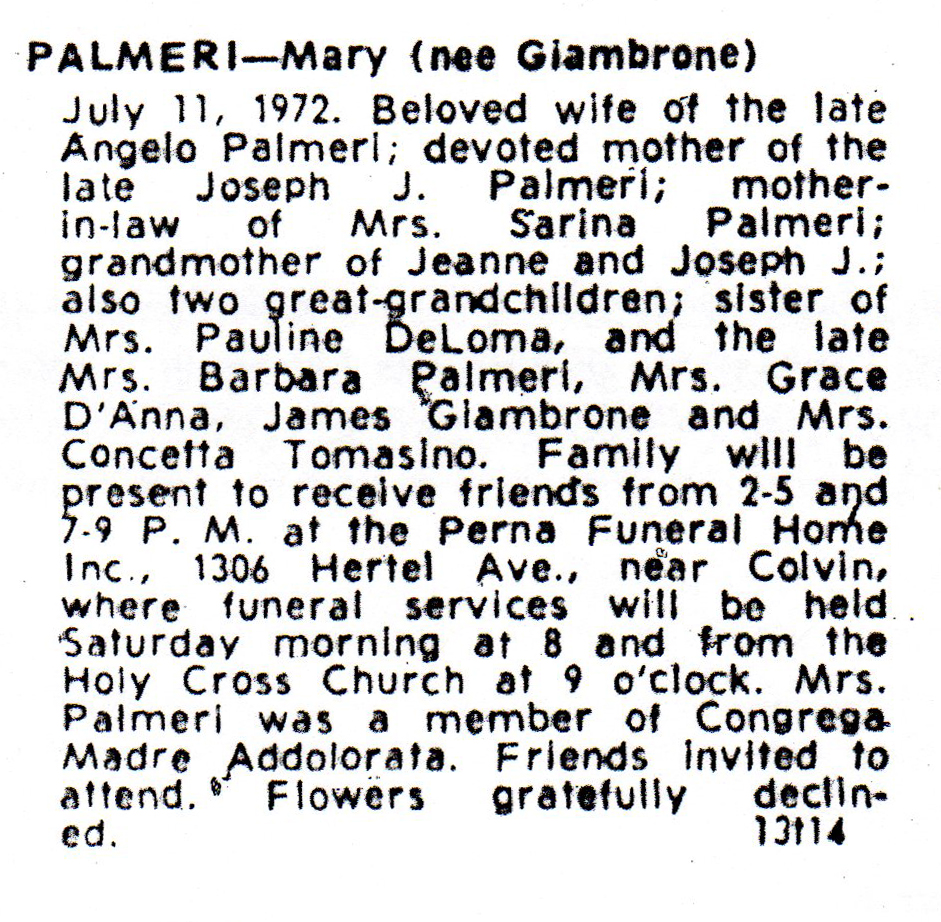