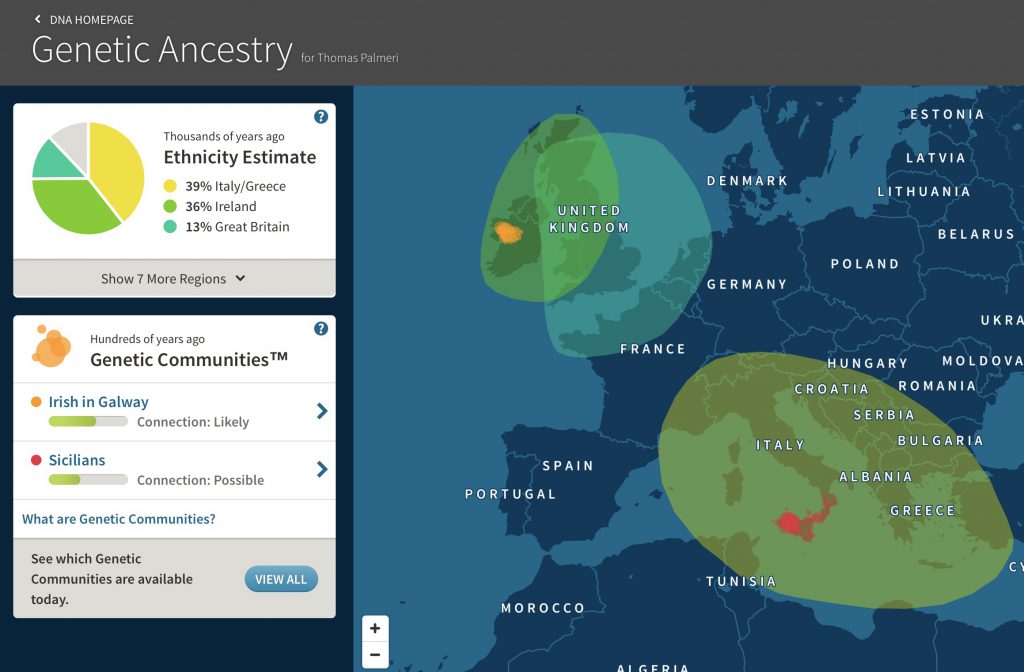 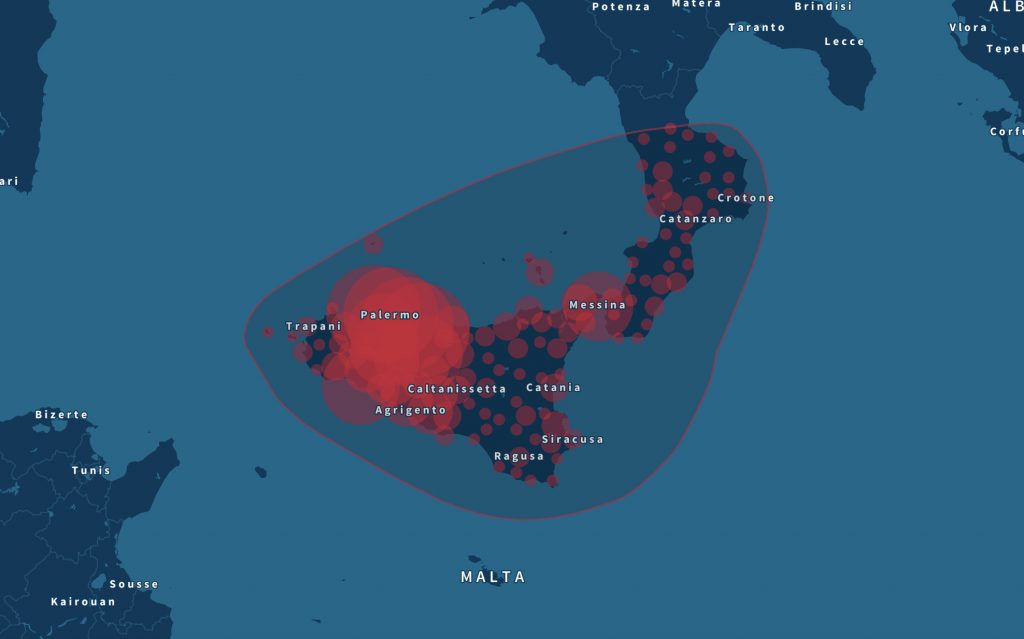 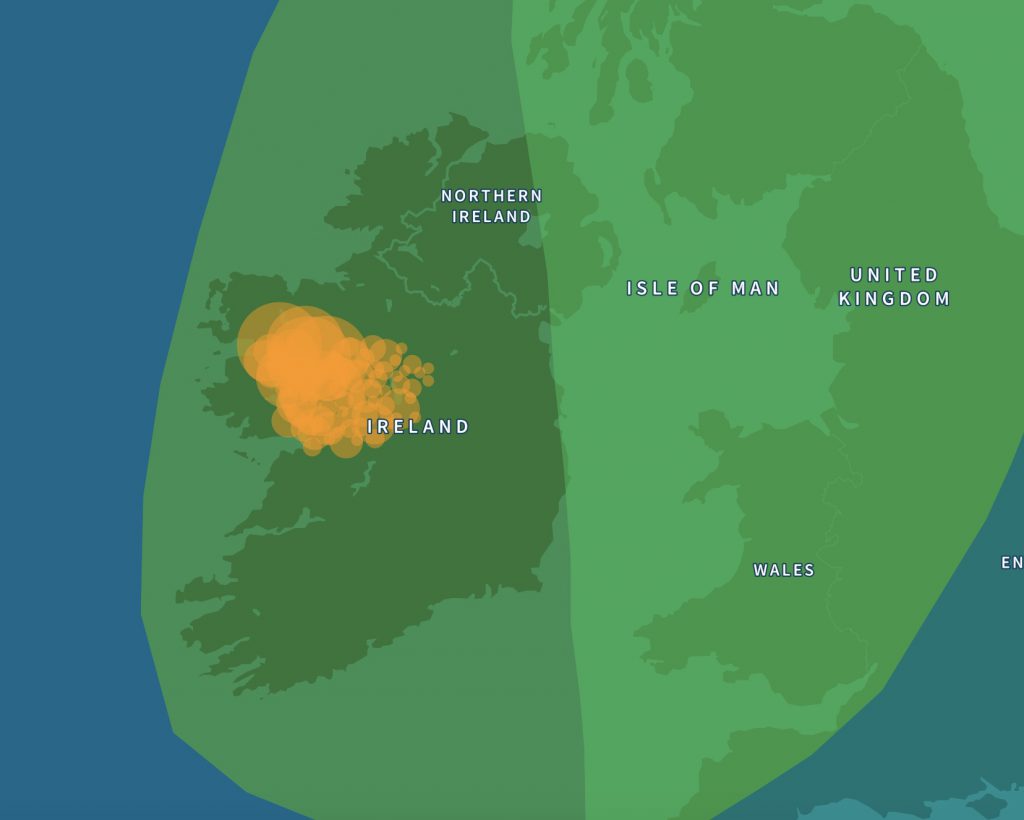 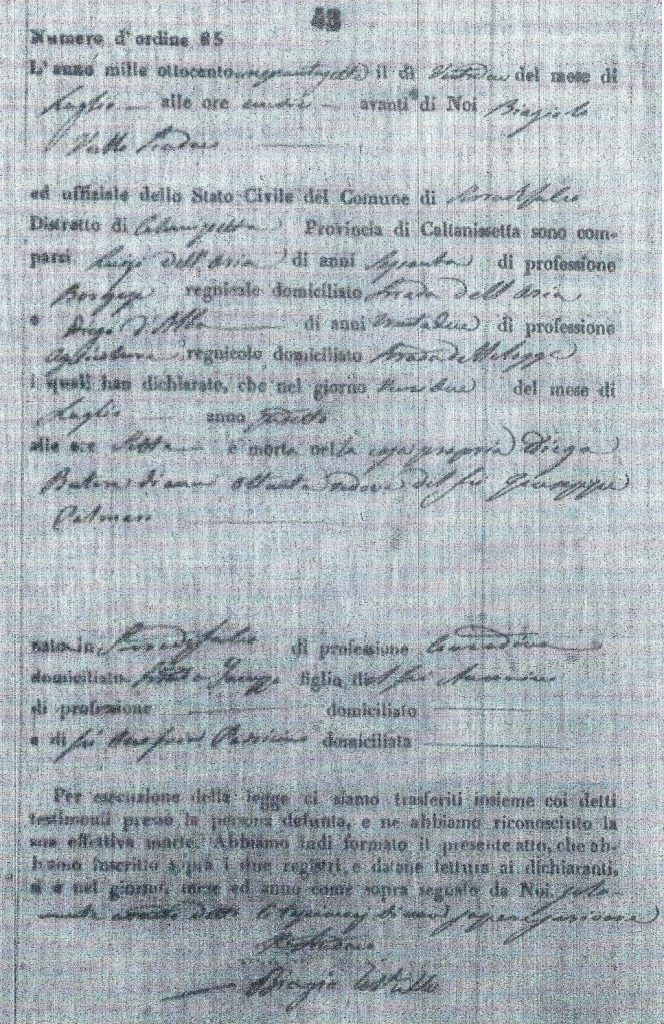 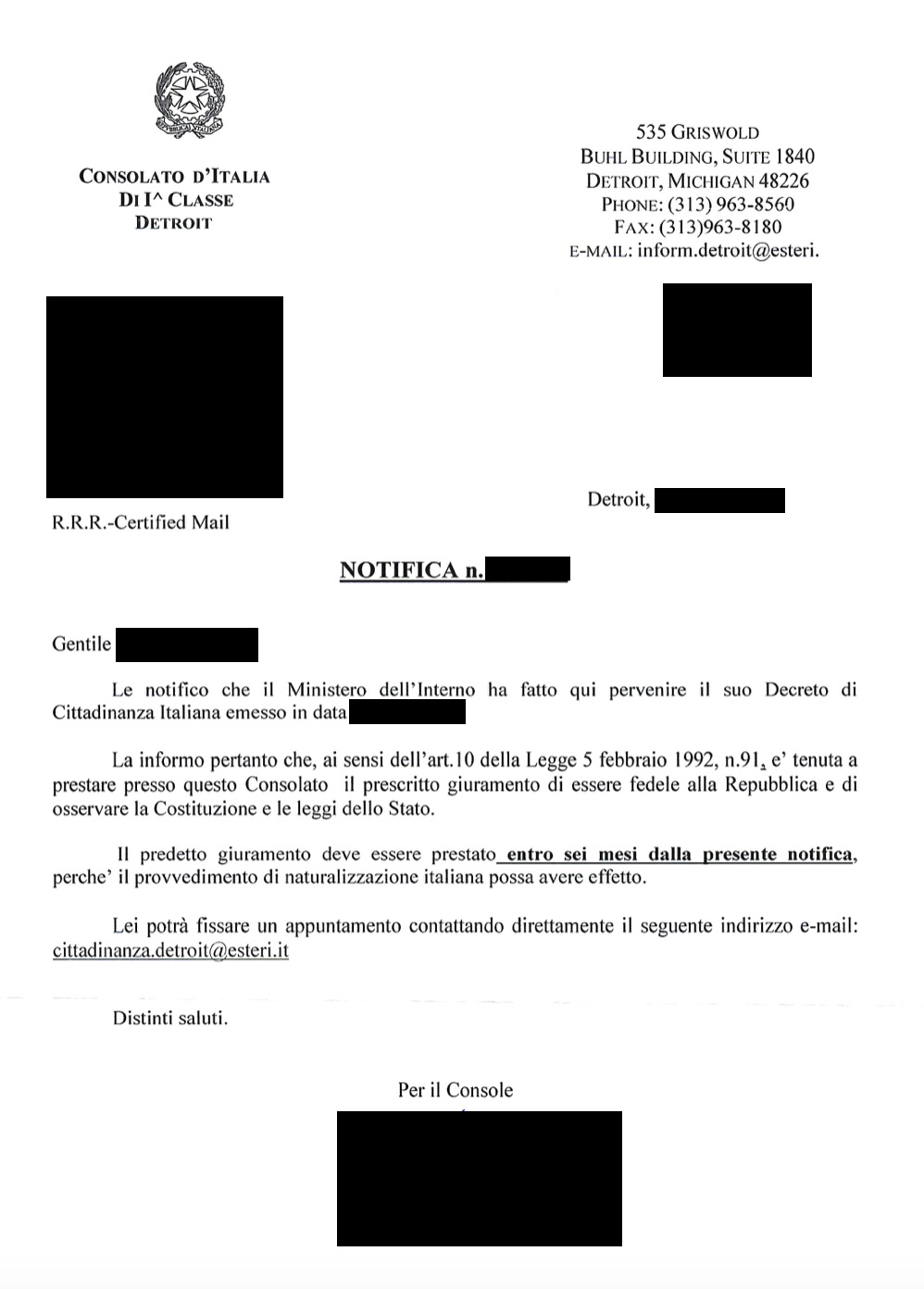 So now we’re just waiting for the citizenship approval to be communicated to the Detroit consulate. My wife will need to take her oath and get her passport. I just learned from the Italian Citizenship Message Board that she cannot do these in the same day. After she takes her oath, her citizenship is not effective until midnight. So we are going to look into having her possibly take her oath at a local Vice-Consulate – there’s one in Nashville – and then go to the consulate in Detroit (or possibly another consulate) to get her passport. She’ll need it before we travel to Italy next summer.

Today, my wife’s status changed to “l’istruttoria si è conclusa favorevolmente; la Prefettura curerà la notifica del provvedimento di concessione. Se risiede all?estero, il decreto sarà inviato all?Autorità Consolare.” After waiting 30 months since first applying in January 2013, her application for citizenship jure matrimoni has been approved. Not quite sure what happens next, but I know at some point we will need to travel to the Detroit Consulate for her to take the oath. And we’ll need for her to get her passport before we travel to Italy next summer. 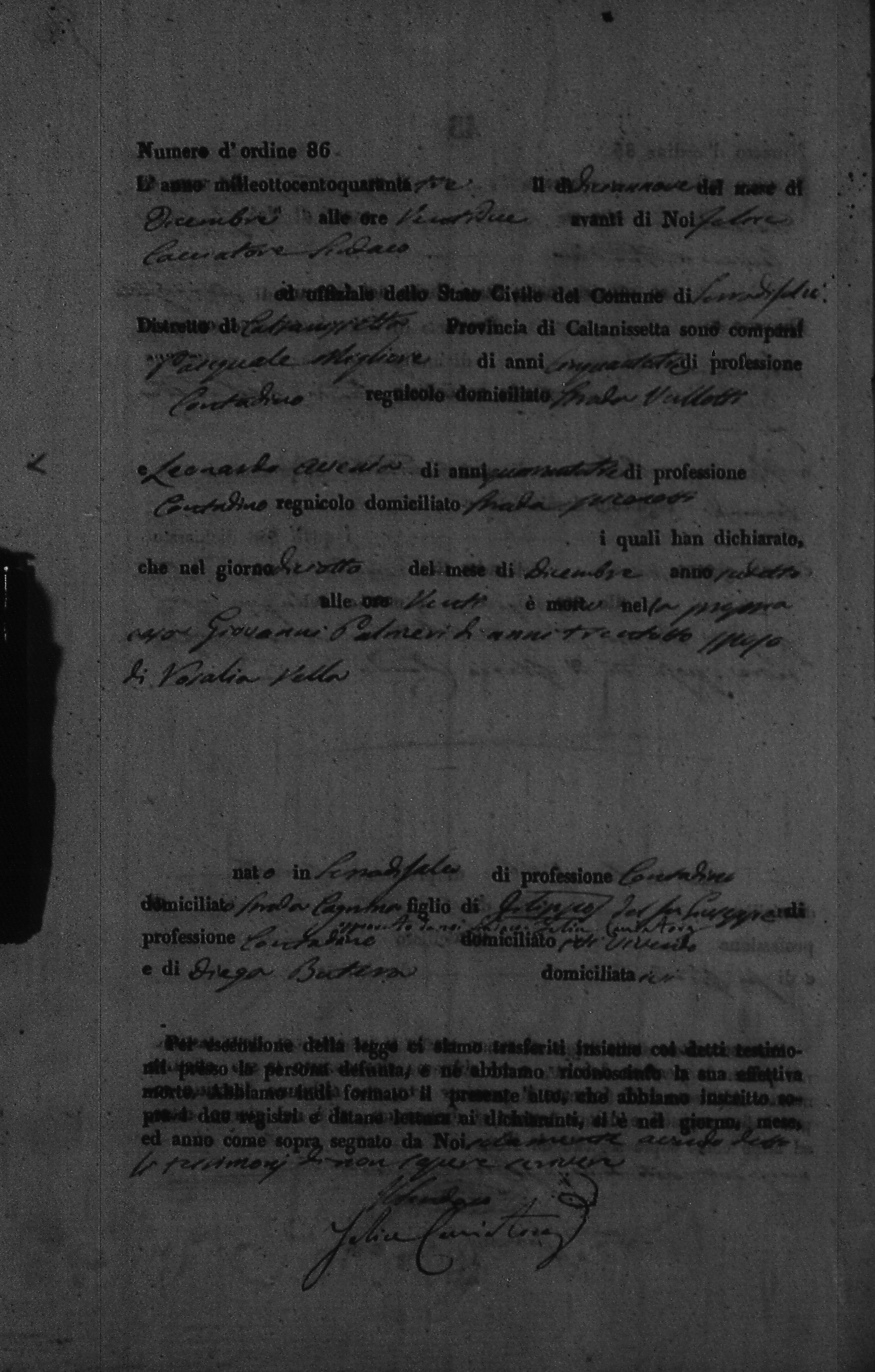 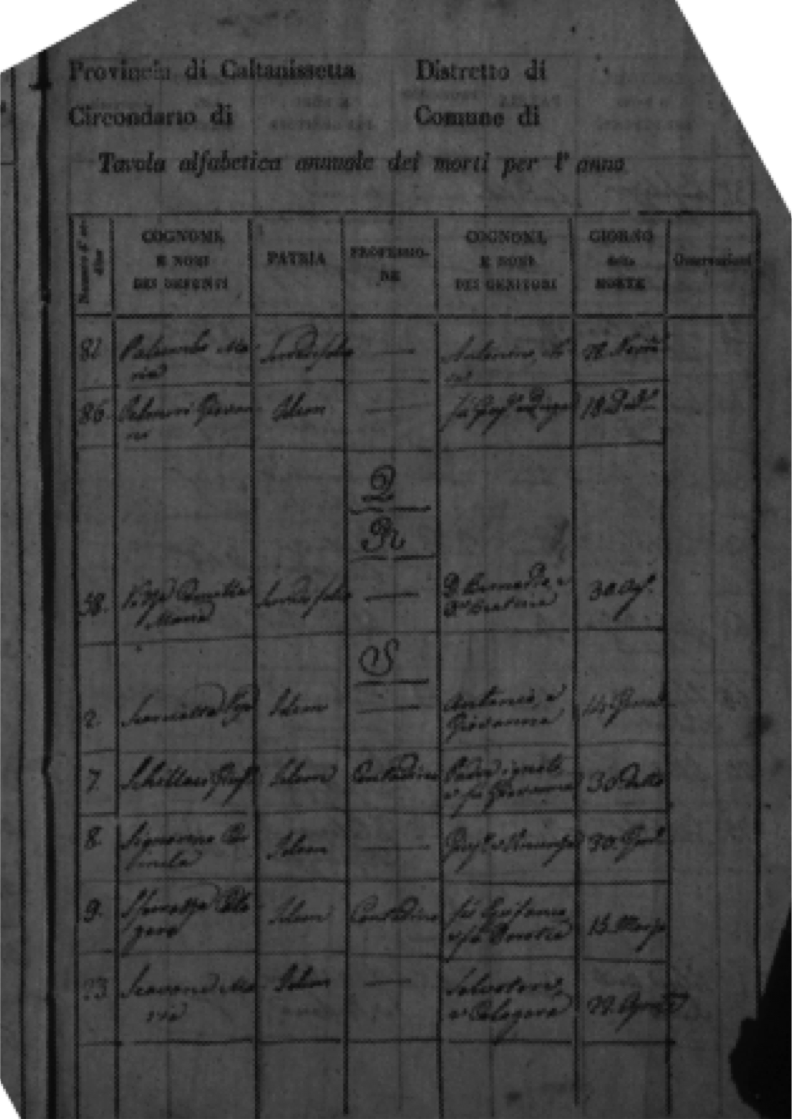 My wife’s status is at “L’istruttoria è completa; la domanda è in fase di valutazione”, where it’s been for a loooong time. We’ll see how quickly it changes now that we’ve sent the letter intended to prod the process along.

According to this post:
http://italiancitizenship.freeforums.org/status-timings-for-jm-application-t4831-10.html
… per the Italian law the status should change in every 30 (working days) days period. If your status is not changing for long period you can send a FAX or a mail to notify them it is not moving for long period. But for mail Italian government will accept only PEC mail so it is good to use FAX. Please find the letter I have used. Since I don’t know Italian I got a help from a Italian friend in France to get it done. Try to make use of this letter and after sending this letter my status moved fast and I also received call from Interior Ministry Rome. (If you can speak Italian you can include phone no in the letter otherwise it is better to provide only mail id because the person from interior ministry can speak only Italian). Fax no 00390646549785

Here’s a copy of the letter they faxed:

Here are some more links that describe the process behind the scenes:
https://cittadinanza.interno.it/sicitt/proceduraConcessione.pdf
http://italiancitizenship.freeforums.org/list-of-process-steps-after-jm-app-is-submitted-t4288.html

I was able to obtain a copy of a book on the history of Serradifalco, the home town in Sicily of my great-grandparents, and now the home town of me and my boys. The book is currently out of print and I could not obtain it from any booksellers in the US or Italy. I even asked people in Serradifalco if they could locate a copy, and they could not. If someone else from Serradifalco would like a copy, click here for the PDF files.

There is also a partial translation available from Angelo Coniglio's web site: http://www.conigliofamily.com/SerradifalcoGiuseppeTesta.htm

After nearly 18 months of work, we stopped at the Italian consulate in Detroit to get our passports. In addition to some paperwork and a few hundred dollars in fees, plus a signature and finger prints for my older son and I, we left with our passports in hand. 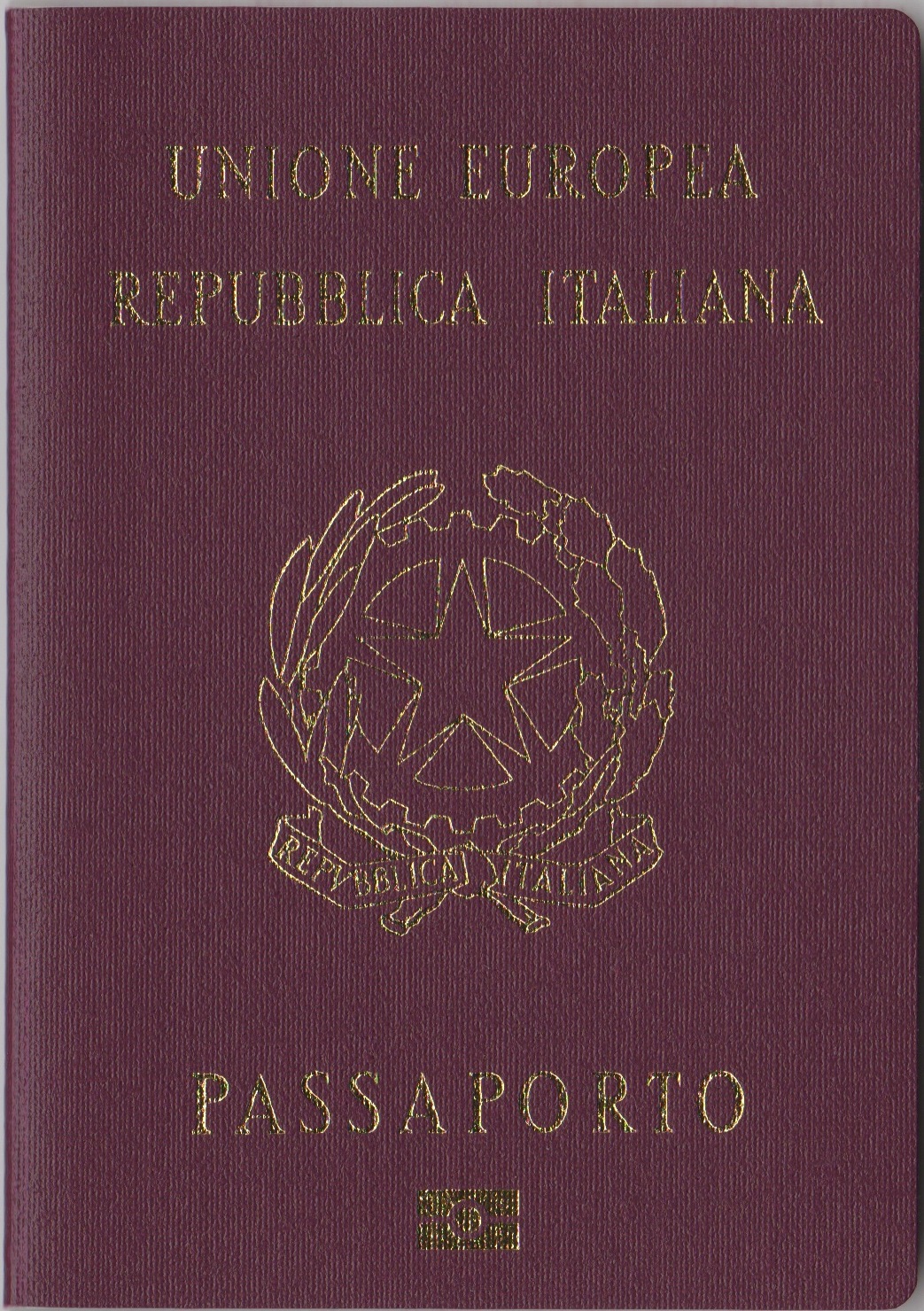 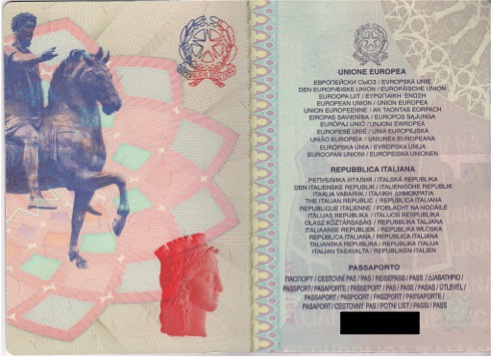 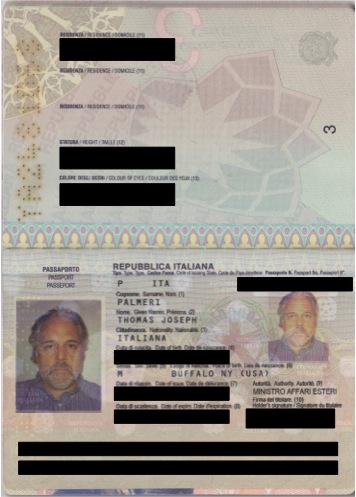