Another military record came today for my wife's great-great-great-grandfather, Rufus Black, who was killed in battle in Louisiana.

"Rufus Black, a Corporal of Captain C. Dolan's Company K of the 2nd Regiment of Veterans Calvary Volunteers of the State of New York, born in Hadley, State of New York, age 28 years; 5 feet 11 inches high; dark complexion, black eyes, and black hair, and by occupation a farmer, having joined the company on its original organization at Stony Creek, and enrolled in it at the muster into the service of the United States at Saratoga, NY, on the 10 day of November 1863 … to serve in the Regiment, for the full term of three years.

He died June 27 1864 at Barracks General Hospital New Orleans La. of contusions in left side from fall of horse in action at Campti La. April 4, 1864.

One of the documents noted his personal effects with him at the time of his death:
blankets – two
overcoat – one
shirts – one
drawers – one
boots – one
cap – one
wallet – one
medals – one
beads – one string
diary book – one

This is one of the documents in the military record: 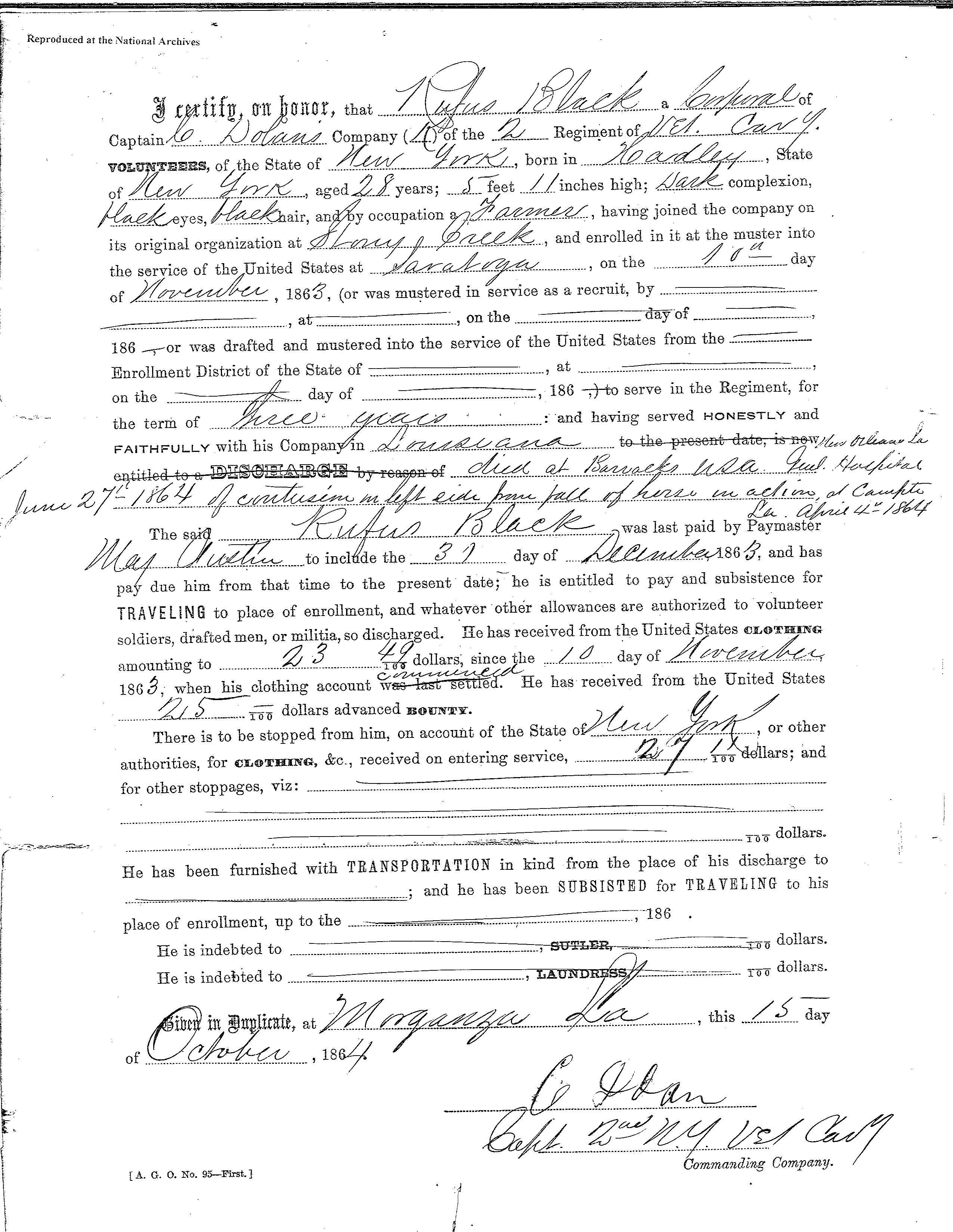 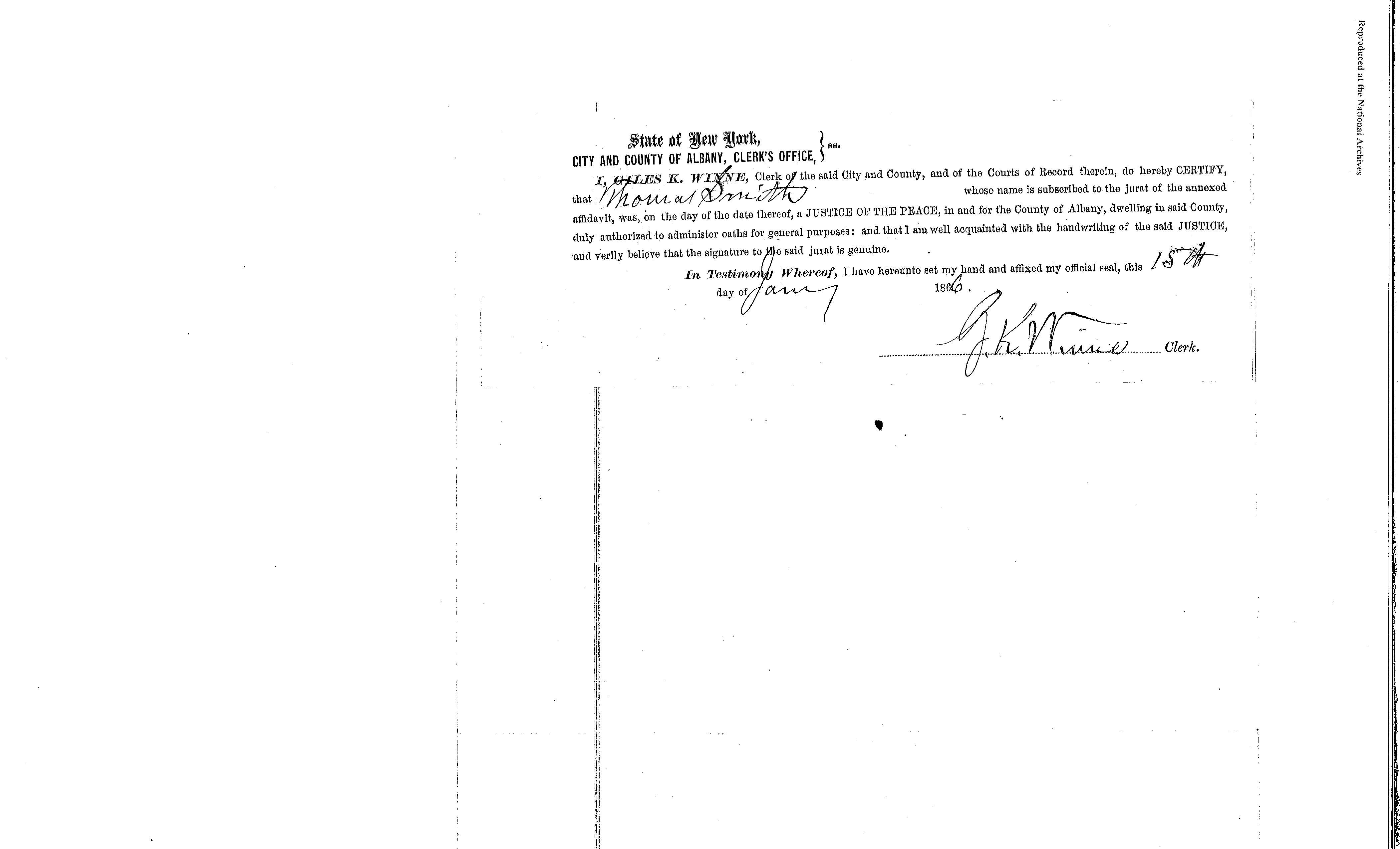 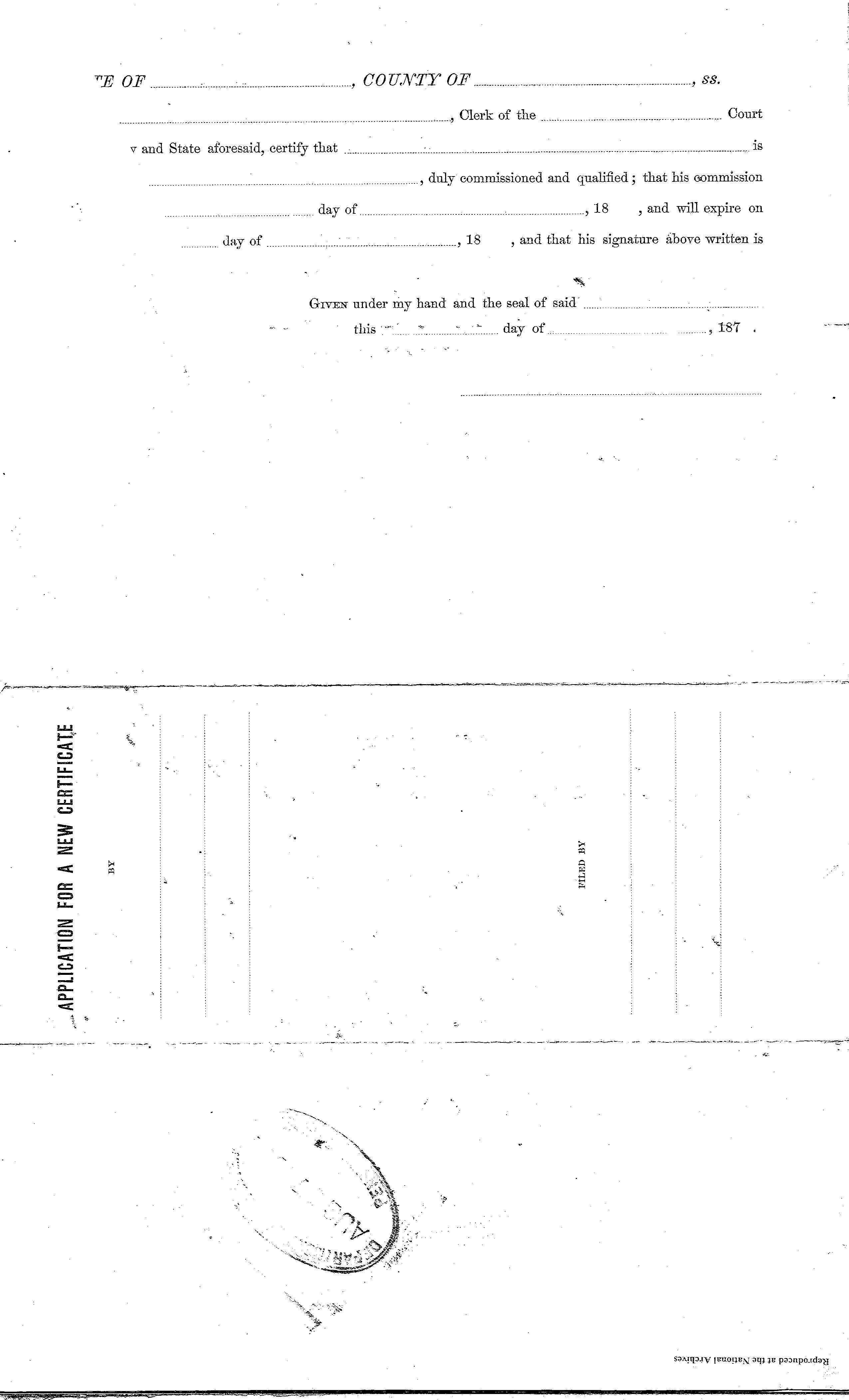 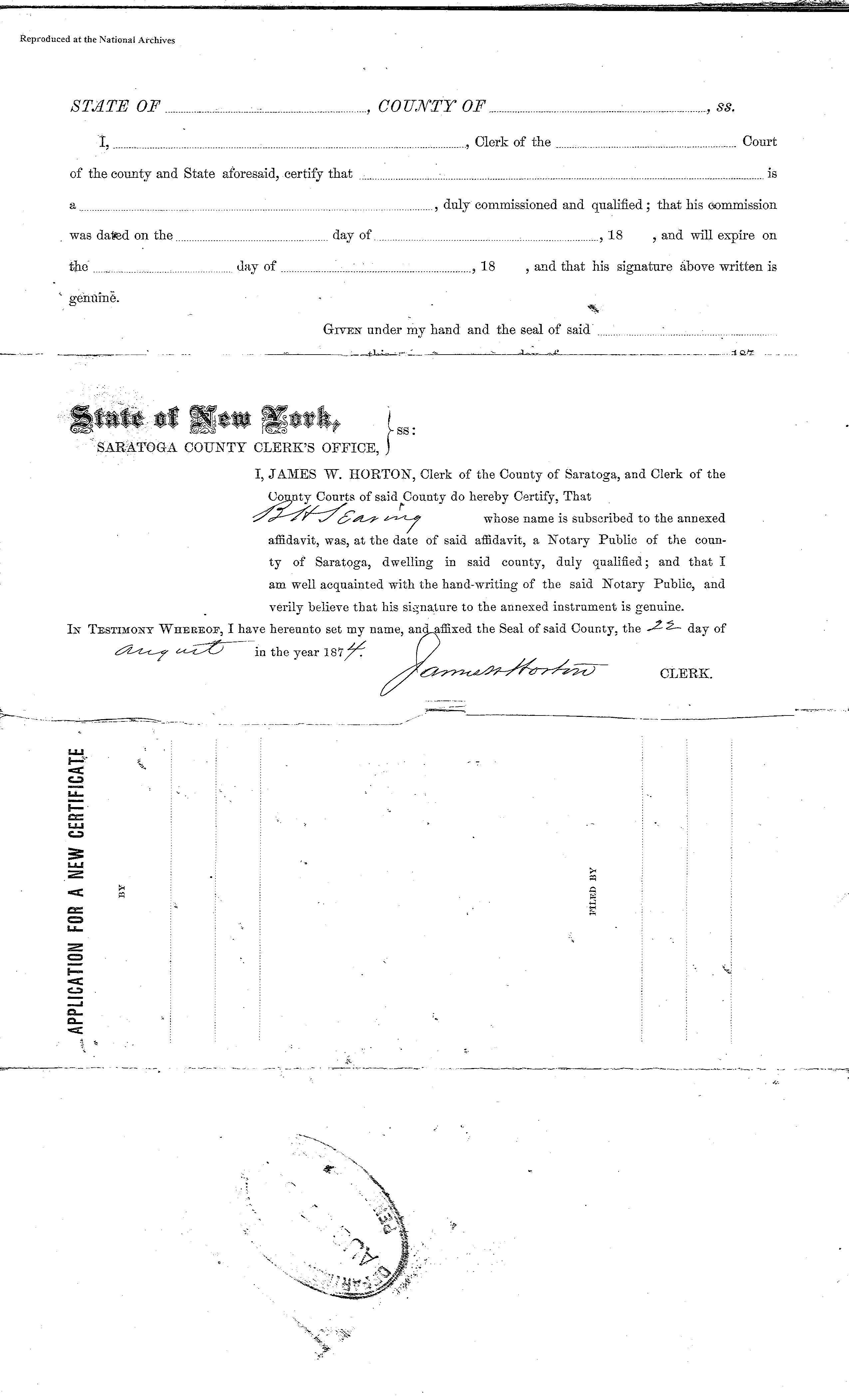