But it's so clear that they were illiterate. Note that they all signed the documents with an X. It says "his mark" and "her mark". 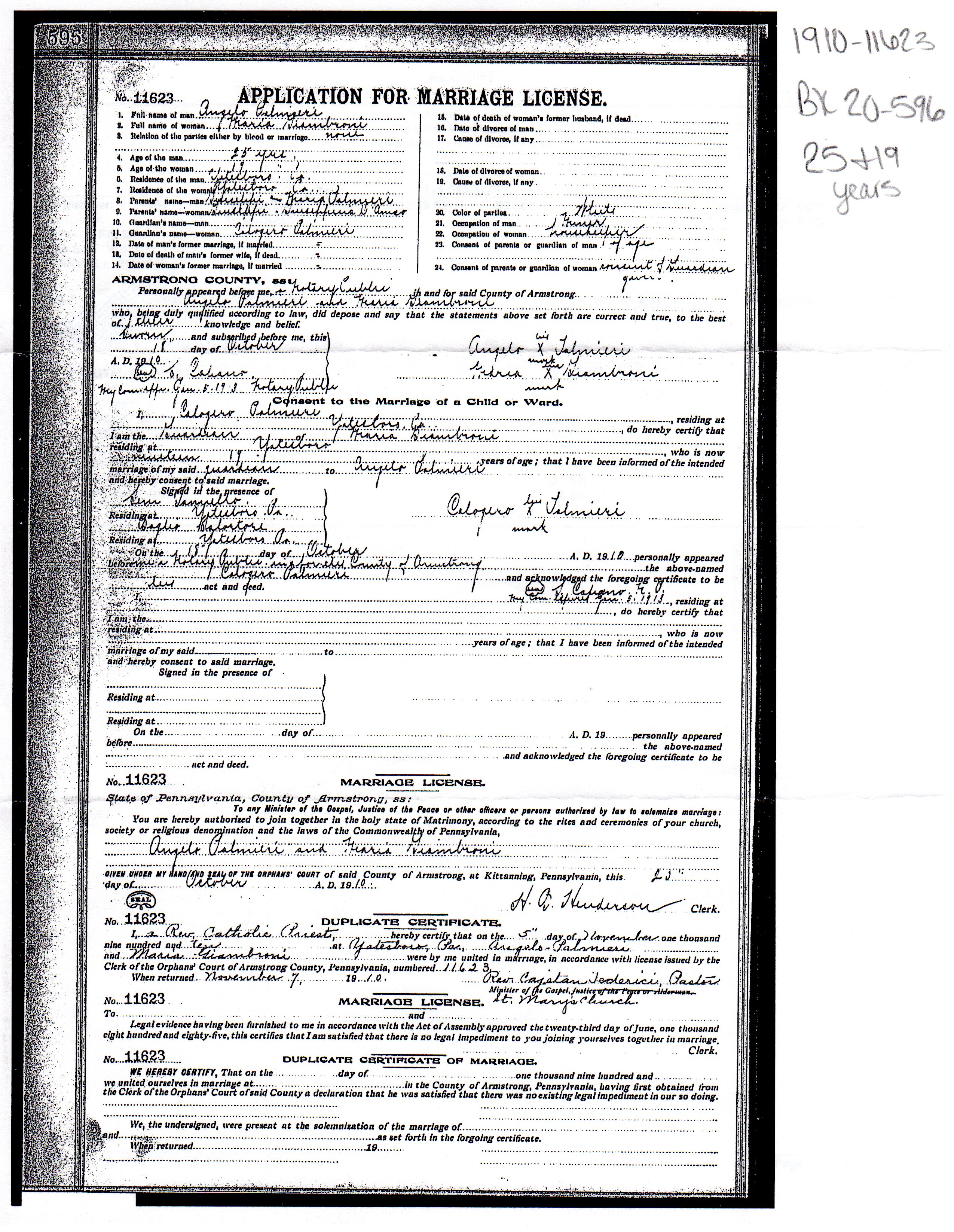