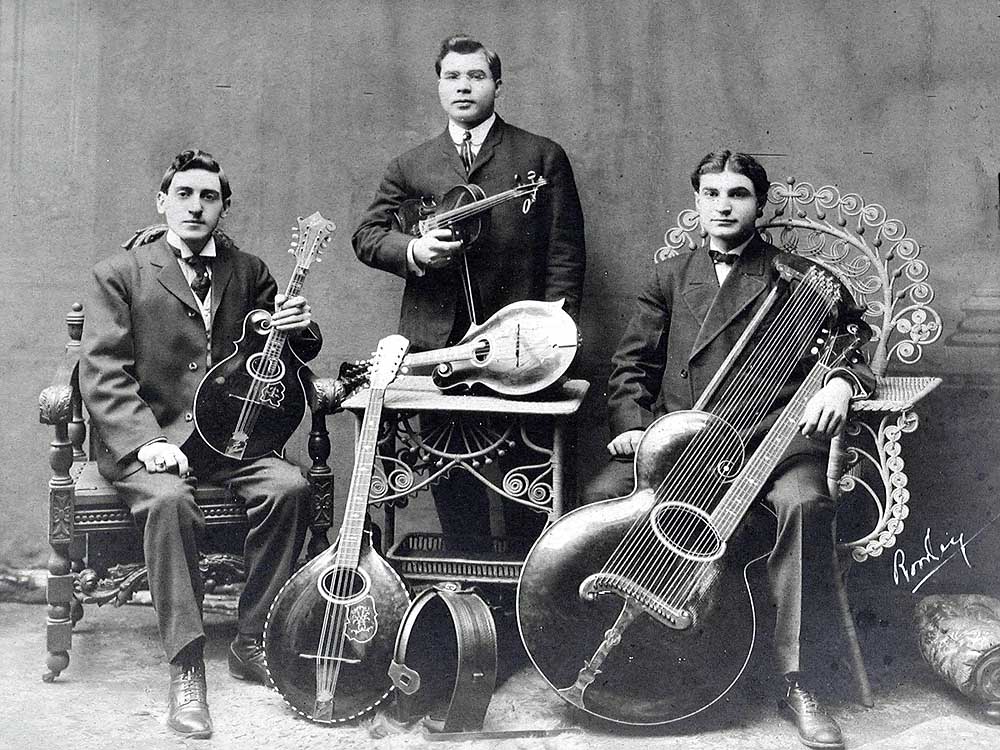 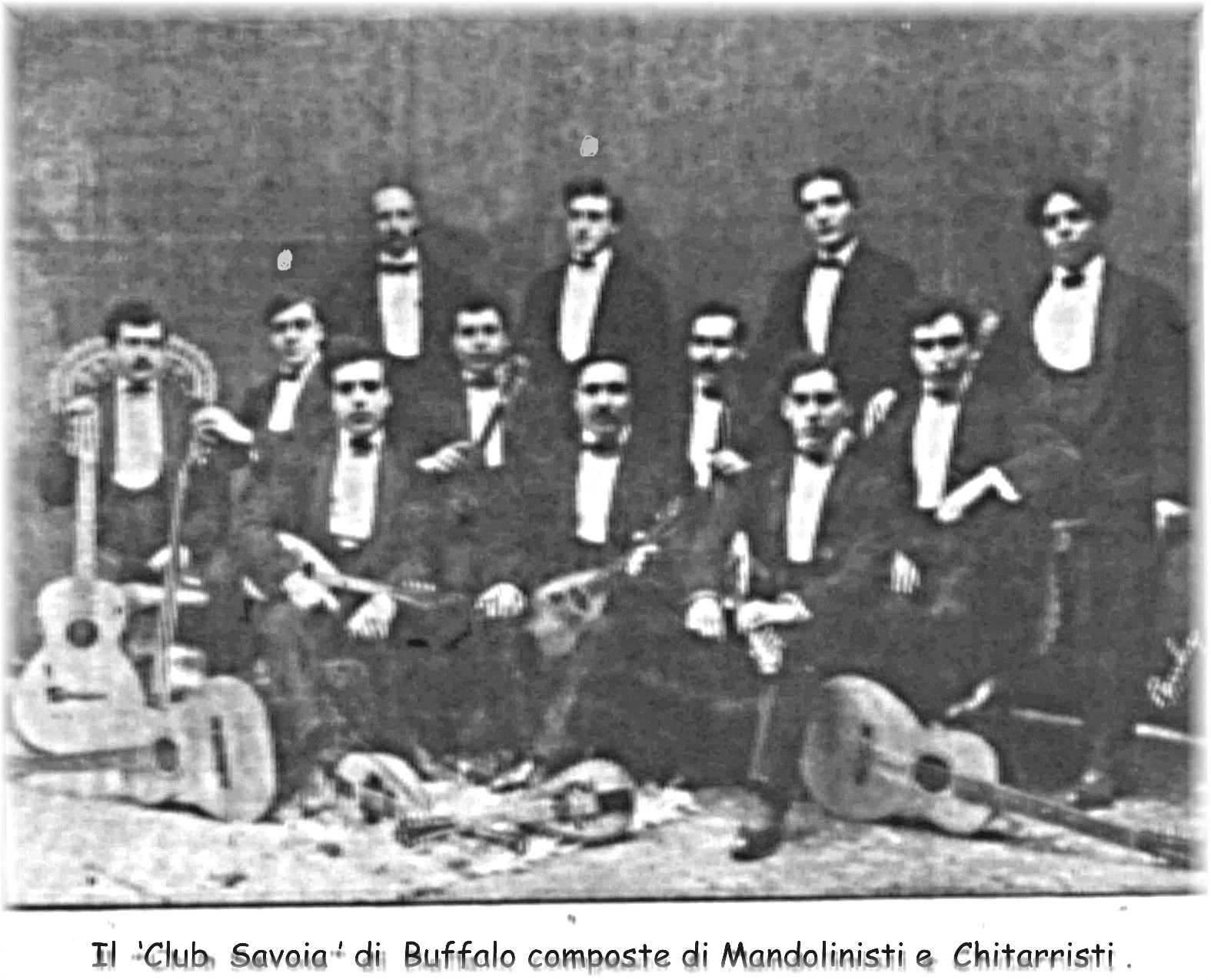 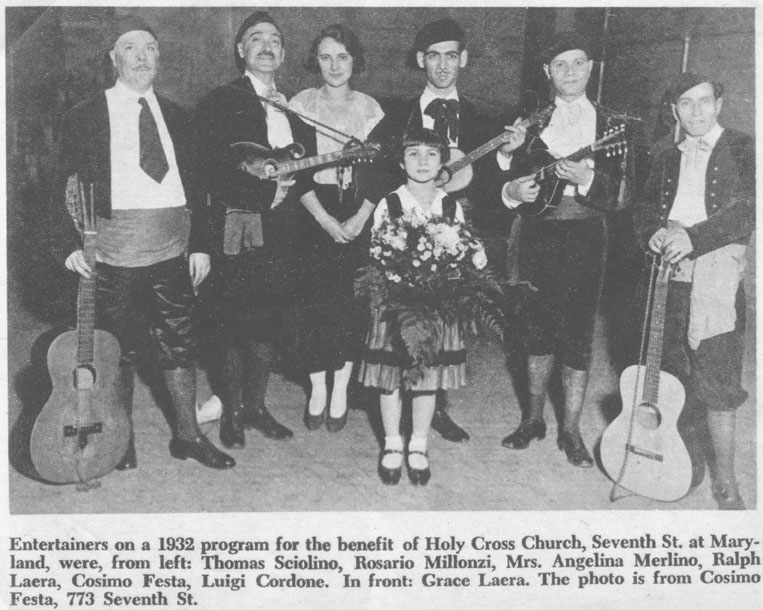 One Response to “Millonzi musicians”